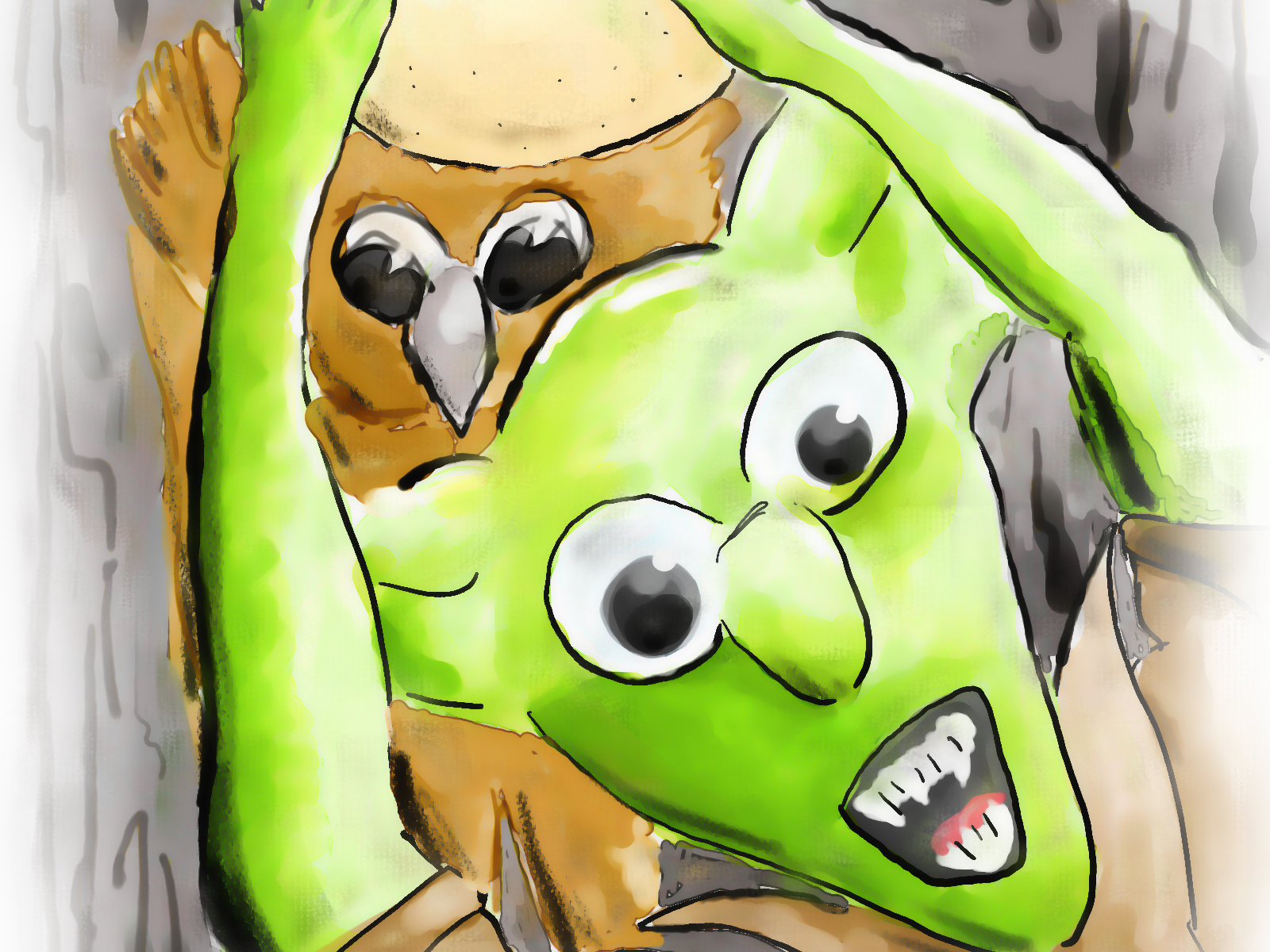 Time has flown! last I checked it was the start of July, and I had just released The Hoppy Pops. A whirlwind has rushed by and suddenly it appears to be the start of August! I was remiss with my blog updates in July, many apologies, but life seems to have gotten in the way!

So what have I been doing this last month? Well, freelance writing has kept me rather busy. I have had the pleasure of working on the upcoming Legends of Middle-Earth (probably being renamed Tales from Middle-Earth), for Cubicle 7. As well as getting through a number of pieces for the Infinity: The Role Playing Game, for Modiphius. Lastly, I managed to start a few odds and ends for Devil’s Run, for Red Scar Gaming. It’s been quite a mix: a pinch of classic epic fantasy, a dash of post-human science fiction, and a smidgen of down-and-dirty post-apocalypse.

I have also been getting my next micro-RPG ready, it’s called Owlbear Omelette, and sets you (the players), on a mad dungeon quest to secure an Owlbear Egg for omelette-making purposes. Is it just a drunk dare? Is it to strike a blow to the entrenched hierarchy? Is it just for kicks? You decide! In preparation I made a couple of illustrations for the cover, and have been mulling over which to use.

Not what anyone would call fine art, but will have to do…

Owlbear Omelette shoud be up and available within the next week or so for those of you who support my Patreon page (and with juicy extras), for everyone else, it will be available a week after that in all the usual places (namely DriveThruRPG and Itch.io).

This month my goals are to finish off the next micro-RPG, and round out some of the freelance work I have still on the docket. I need to get back to design work on Ashmerl, my full-sized fantasy RPG. I also have some fiction I need to get out of my system, for better or for worse, and I’m sure I’ll be distracted by something else along the way. Last but not least, I need to make sure I get more than one blog post out there in August, July was… well, best not said!