The latest Micro-RPG from Caradoc Games is here, and has been released on Patreon! The Hoppy Pops are ready to be unleashed on the unsuspecting minions of Hell! You can find it here!

You are a Hoppy Pop, a character from one of those surreally weird kid’s shows; you know the ones. In Episode 9 the producers made you do a strange happy dance, and it opened a gateway to Hell. You need to get home, but all the demons and imps in the Gatehouse are trying to get you, and in those outfits, who can blame them.

The Gatehouse is a hellish tower or building of some kind, the Hoppy Pops are summoned to the highest level; in order to get back to their own dimension, they must find the correct exit on the ground floor.

Each Hoppy Pop has a one-use special power, whether the power of dance, story, yoga, or song, and these can have a profound effect on helping you to escape! Each Hoppy Pop is also limited by permanent impediment: maybe you jingle when you move, maybe you only speak in emotive noises, maybe you narrate every action you take, or maybe you speak only through a squeaky-voiced hand puppet!

In a week I’ll be releasing the basic version of The Hoppy Pops on DriveThruRPG, and Itch.io. The expanded edition will remain exclusively available to Patreon supporters. The expanded edition contains a single-page Hoppy Pop story piece, in which Jiggly Pop goes Tree Pose on a demonic shop assistant. For those of you supporting, I hope you enjoy reading it as much as I did writing it!

I have updated the two micro-RPGs released so far. In both the changes are minor, the most noticeable being the addition of the new Caradoc Games logo!

You can find both updated files as free downloads on my Patreon Page here. The files have also been updated on DriveThru and Itch.

Freedom or Toaster is a micro-RPG where you play human-like robots. The trouble is, no-one is thrilled with the idea of human-like robots, they just aren’t selling. You need to try and escape the shopping mall while being chased by the Robot Police, who are intent on turning you into toasters.

Brigands of Sherwood is a micro-RPG where you play a rogue of the green wood! Life used to be easy before Robin Hood, but now he’s here everyone expects a thief to hand out their hard gotten gains! You are trying to perform one last big robbery, and hope to get away without giving it all to the peasants of Nottingham!

The next game that will be released is called The Hoppy Pops, you play as a character from one of those surreal and weird kids shows, like the TeleTubbies, Yo Gabba Gabba, or In the Night Garden. In Episode 9 the producers made you do a ‘Happy Dance’ and it opened a gateway to Hell. Now you’re trapped in the Gatehouse of Hell, and need to get home!

The Hoppy Pops includes rules, character sheets, and the expanded edition even contains a short Hoppy Pop story, in which Jiggy Pop must summon all their Yoga skills to face off against a Demon with a tasting sample of cheese! 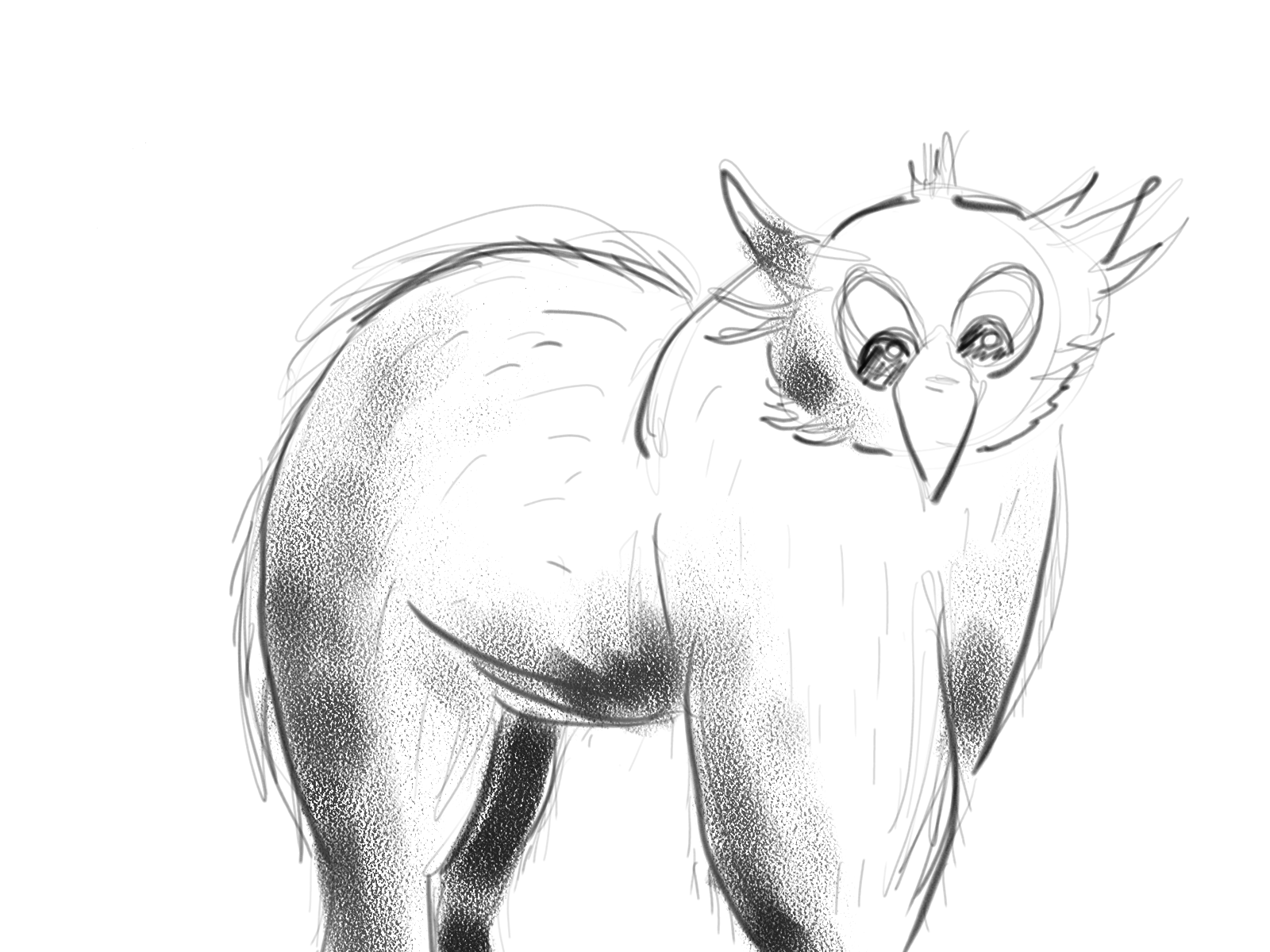 For those of you who have been following my progress over the last little while, you’ll have noticed that things around here have undergone a number of changes. The website has had a few name alterations and has settled now at caradocgames.com, and other details have changed here and there, including the creation of a Downloads page (where you can find links to the games I have released), and a Freelance page (which lists the various games I have written for).

One of biggest things that has happened recently, is that I commissioned a logo for my company. The whole process was a mix of fascinating and exciting, and began (aside from the inquiry emails and picking the designer), with me being asked to fill out a questionnaire about my company. All the ephemera that had been floating around in my mind and jotted here and there needed to be solidified into concepts and written down for someone else to read, and that was a very enjoyable process.

It led me to writing a mission statement or guiding principle for Caradoc Games, a set of loose ideas and goals that had to be hammered together into a couple of sentences.

I’ve added this to the About page here, and summarises the goals and ambitions of the company, in terms of the style of game I intend to release.

The graphic designer that created my logo, which I might add I am absolutely thrilled with, is Khairul Hamden, and you can find his website and portfolio here. His work is amazing, and I am extremely thrilled and proud of the logo he created for Caradoc Games. My great genre loves are science fiction and fantasy, and these both have been neatly etched into the logo. It really has been a thrilled process, and I would recommend Khairul to anyone looking to get a logo created.

The whole process has been brilliant. I have spent the last evening going back and updating the old files to include the new logo, and it will be front and center on everything released from this point forward!