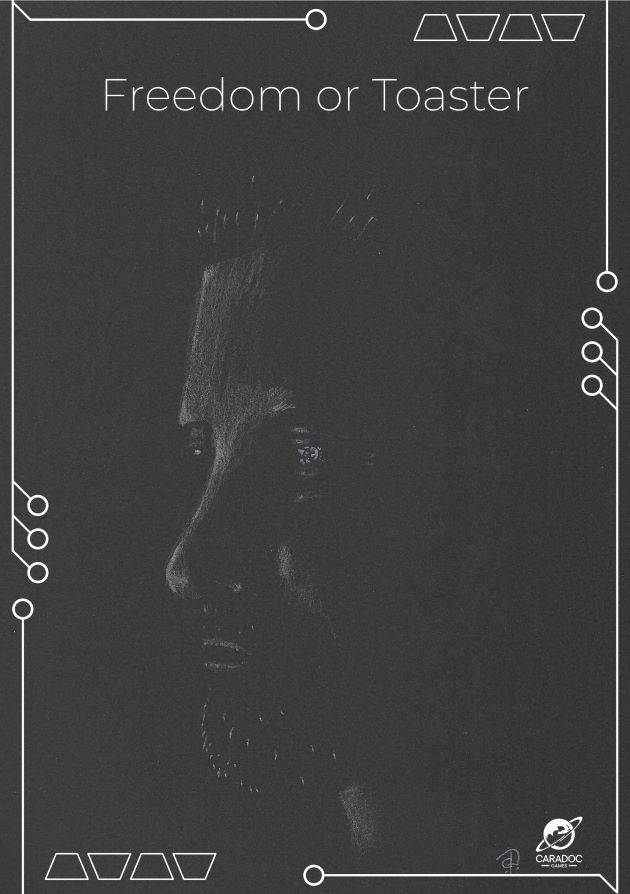 In Freedom or Toaster you are a group of robots that has been marked to be remade into toasters. Toasters don’t get to see the Grand Canyon though, or feel the breeze on their surface sensors. None of you want to be toasters. Luckily the sociopath behind the counter at the robot shop thought it would be funny to let you all go. So here you are, in a busy mall, trying to evade detection by the Robot Police, and escape to freedom.

Be the first to review “Freedom or Toaster” Cancel reply