Freelance writing for the role playing industry is a funny thing in my limited experience. Flurries of activity, followed by periods of waiting. I have loved it though, and have loved being a small part of the Modiphius Entertainment team; supportive, geeky, gamerly beasts that they are.

The quiet of the Christmas period has in turn given way to the busy season again. I managed to get a novelette written in the downtime (and begin a short story), as well as blog a bit, but now the clarion call to action has me looking carefully at my schedule and blocking out time to get my freelance obligations completed. 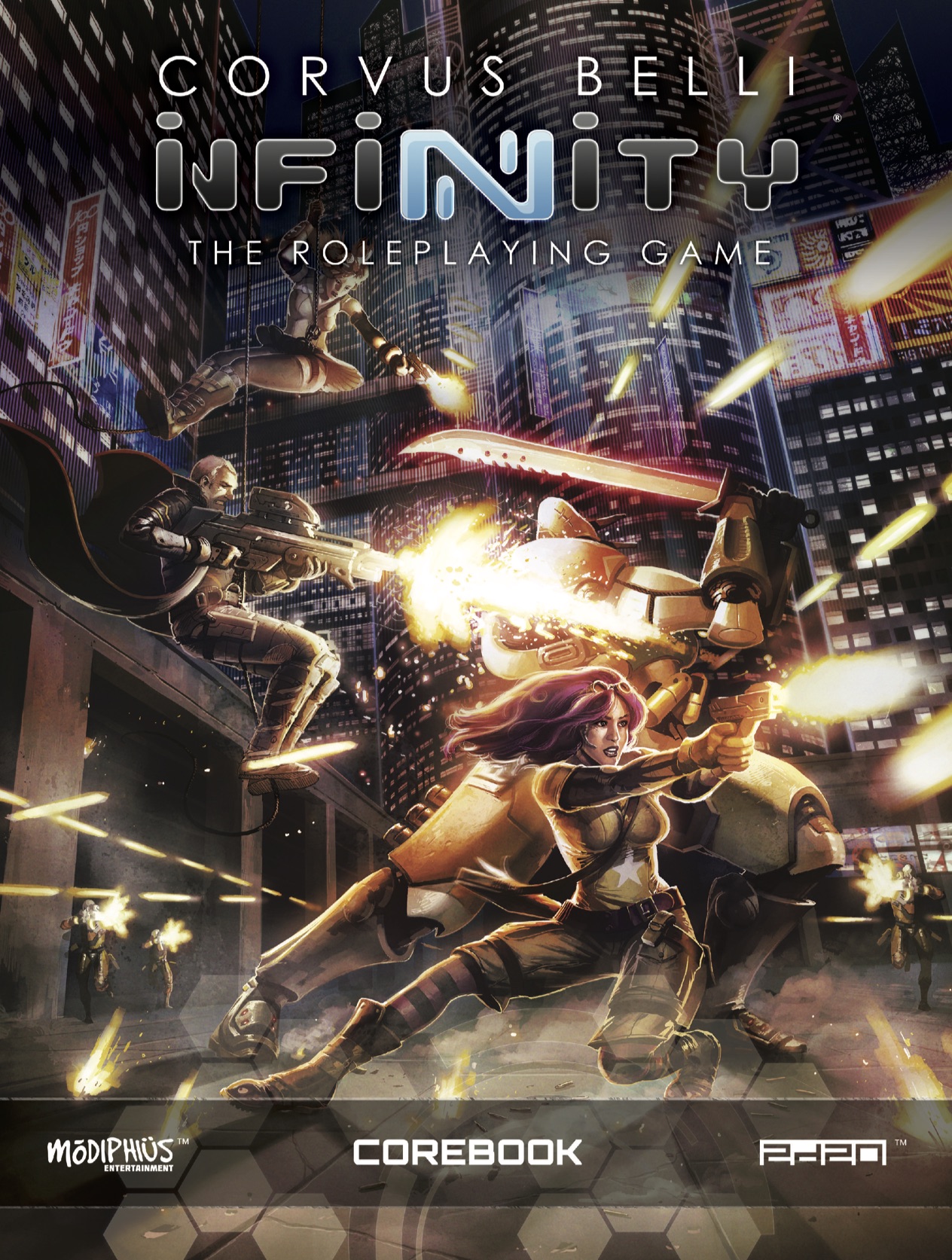 The next two months are going to be busy, I have three projects queued up, with the prospect of more at the end. I will be receiving sections already drafted back from Corvus Belli and my editors with notes on what needs changing, fixing or removing, and I have also had to turn down a project or two for lack of time.

Last year, around September, I tested myself by writing as much as I felt I could manage over the period of around a month. I wrote somewhere close to 50,000 words that I was happy to submit. It’s not a huge amount for those who are experienced, but it pushed me, and pushed me hard. I wanted to test myself, to see what I could put out, what I was comfortable with, what sort of word rate I could manage in a day, a night, an hour. All told I worked out I can typically manage between 1000 and 2000 words a night. Not a huge amount for many, but comfortable for me. I have a job to go to during the day, and a family I’d like to see, so I need to be careful not to burn too much time, or put myself under too much pressure.

The deadlines, though, are closing, and over the next month and a half I will need to get somewhere close to 50,000 words written to meet them. It could have been more, it could have been much more. But thanks to the month I spent pushing myself I have a better grasp of what I am capable to achieving. There was a time when I would have said ‘yes’ to every opportunity, and even now responding with the occasional ‘no’ hurts. But it’s something I need to do, I recognise that. The one thing I do not want to do is to put myself in a position where I can’t hit a deadline.

Now the challenge is to get my routine up and running again. Last year it was writing at least 1000 words a night, every night. After my schedule throttled back over the Christmas period, and has been slowly ramping since, I need to get that back. Getting my routine going again means only one thing: putting my backside into the seat and typing…

3 Replies to “Infinity and one…”