Artemis is a science fiction murder mystery by Andy Weir, author of the Martian. I found The Martian to be an exceptional story. A character I liked in a do-or-die situation, using pure intellect and willpower to bully his way through every one of the multitude of problems he faces. I loved the book, and it ranks as one of my all time favourite reads. Needless to say then, when I read that Andy Weir was working on his next book I was very excited. 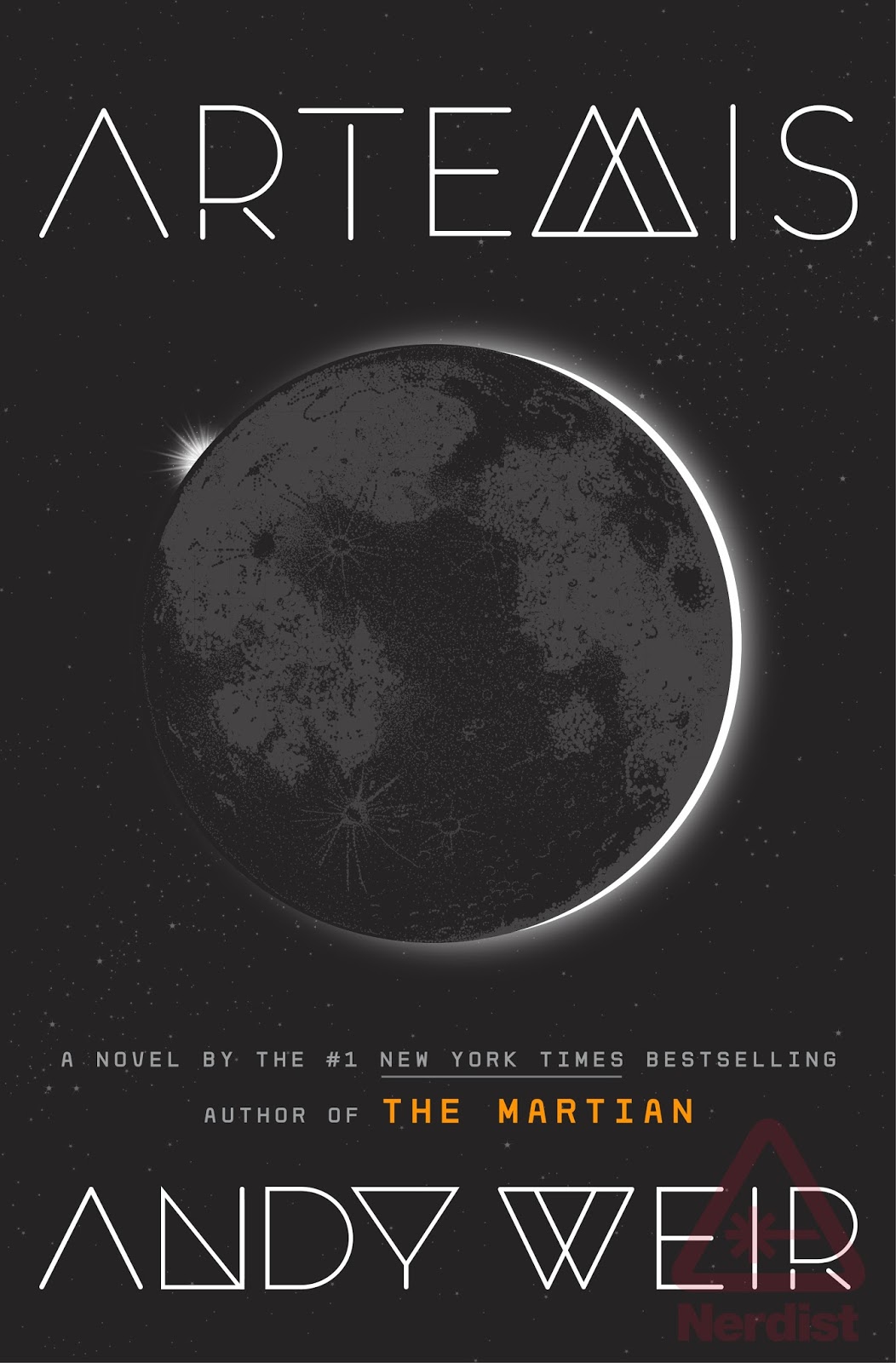 The story is set in the eponymous city of Artemis, humanity’s first settlement beyond the fragile shores of Earth. The setting of the story is compelling. Highly detailed and lovingly crafted, Artemis is as scientifically accurate a moon-city as can be found anywhere in literature, it is, I would go so far to say, unrivaled. Like The Martian, Andy Weir shows his understanding of science and technology, which, coupled with a keen imagination, makes for a fascinating backdrop to the story. 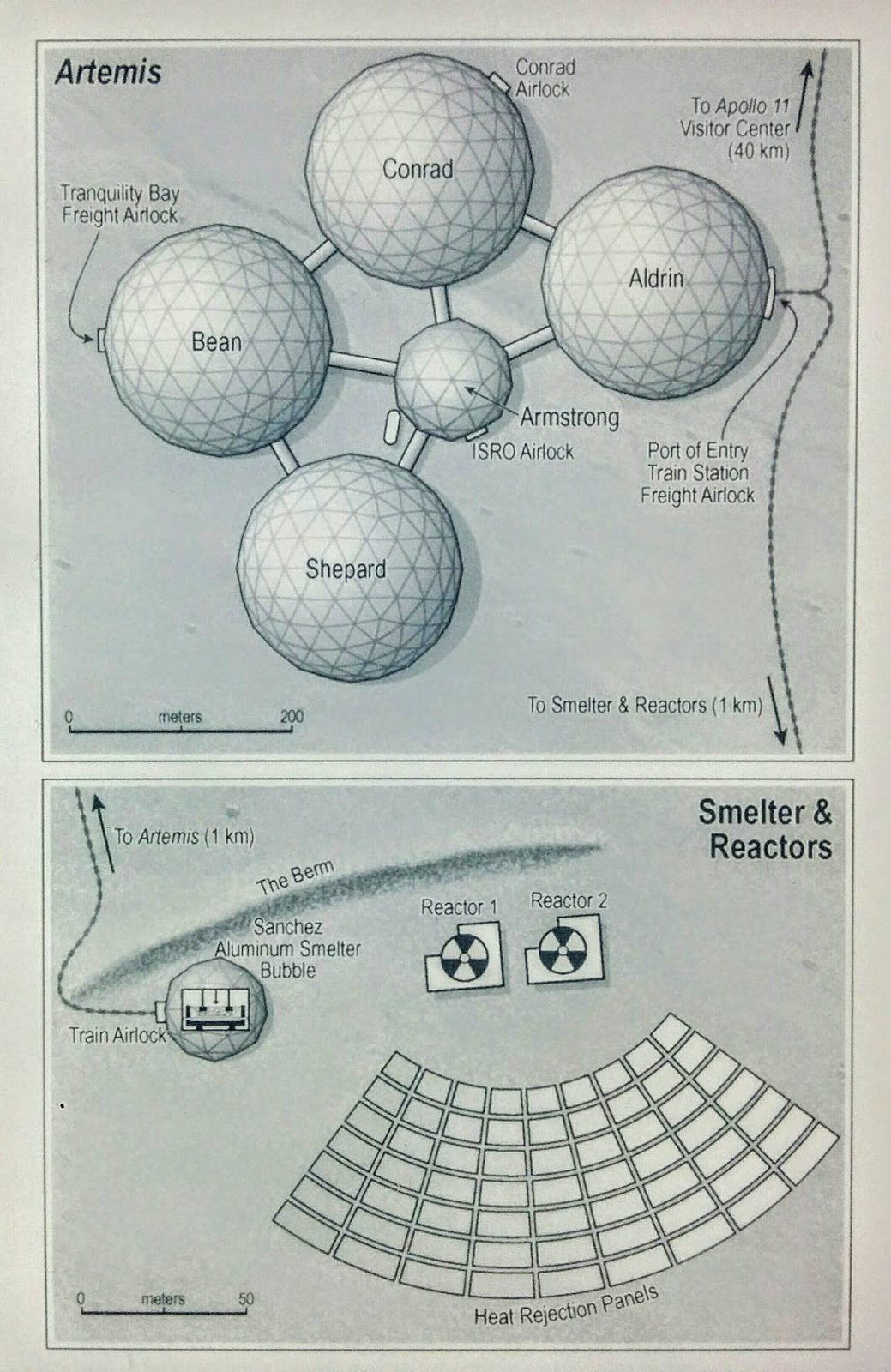 The story itself I found to be something of a slow-burn, The Martian I read in a flurry over about a day and a bit, it hooked me from the first scene and didn’t let go. Artemis was a more gradual climb. I found the main character’s internal dialog to be a little abrasive at times, and the while the plotting and action was intelligent, I didn’t find the reasons behind the action in the story thoroughly compelling.

All that changes as the book progresses, which is why I describe it as a slow-burn. As Jazz gets tangled in a mess far greater than she ever imagined, and the setting itself hangs in the balance, the stakes are raised to an all-time high and I was finally pulled fully into the book.

Artemis is an excellent novel, the overarching story, the raison-d’etre for the action and plotting is hidden behind a veil, off to the side of the characters and their concerns. The chief architect of this larger plot is a secondary character, and while the events in the story are important to this larger plan, the story itself, the plot of the novel, deals with a portion. The larger question, about creating an economy for Artemis moving forward and the struggles and implications that holds, are fascinating concepts. The novel though deals with a vitally connected but independent story line, which while fascinating in its own right, really shines when connected to the implications of the bigger picture.

Artemis is an intelligently written and unbelievably well conceived novel. The characters are interesting, even if a little abrasive. The writing is solid and the plot progression is good, but it is a slow-burn, in my opinion, only fully grabbing you by the throat around half-way through. Anyone who is a fan of hard science fiction would be well rewarded by reading Artemis, while I personally didn’t enjoy the book as much as I loved The Martian, it is a solid offering, and I look forward to Andy Weir’s next book.