Rowan of Rin is a children’s fantasy novel by author Emily Rodda (Jennifer Rowe), I just finished reading this book both to my grade 5 class, and at home to my son (grade 3). Rowan of Rin is, in many ways, a simple story, it’s plot progression, series of challenges and climax all pull from fantasy tropes, from prophesy to quest completion. It is a rags to riches tale; the story of a boy broadly rejected for his weakness and cowardice, who discovers on the quest he is forced to undertake that he has bravery and strength aplenty. 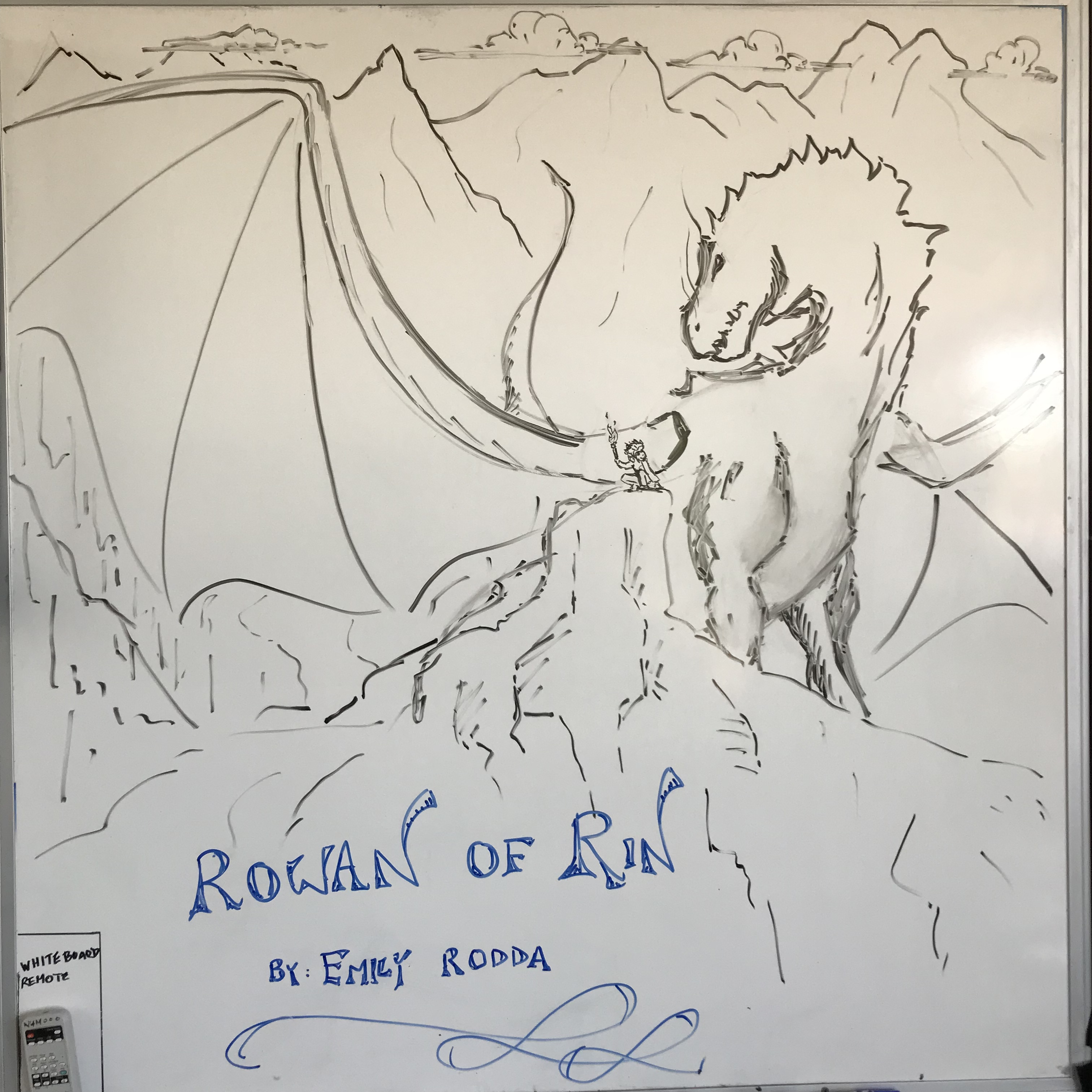 In many respects this could be described as a by-the-numbers piece of fantasy fiction: everything we expect of the genre is present. I say this not to denigrate the book, but to highlight it’s strength. Rowan of Rin is an excellent book. It is tightly plotted, cleverly evolved and well written. For those who read it carefully, or read it multiple times, the use of foreshadowing is brilliantly executed throughout. There are few books that could be described as more typically fantasy, and yet rise to achieve what Emily Rodda has managed so neatly, succinctly, and evocatively. It is a wonderful book, with no wasted verbiage, that manages to pack both adventure and emotion into a quest story heaped with character growth. 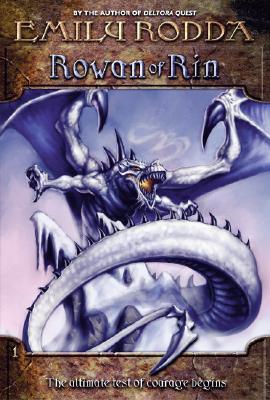 The story itself revolves around a small village, Rin, whose water source has dried up with looming consequences. A party of adventures set forth to uncover the source of the problem, guided by the poetic prophesy of the wise-woman/witch Sheba. Rowan, a boy and the least capable of the village, is compelled to join the party, and in so doing is set upon a path of self-discovery and high adventure.

Short, with uncomplicated prose cleverly woven into a tight and emotional package, Rowan of Rin is a wonderful fantasy book. My class highly enjoyed the story, and my son is now reading the second in the series. For anyone with children, Rowan of Rin makes for a fantastic introduction to the genre. For any adults looking for quality exemplars of tight and cleverly plotted stories that use an economy of words to best effect, this is also well worth a read.