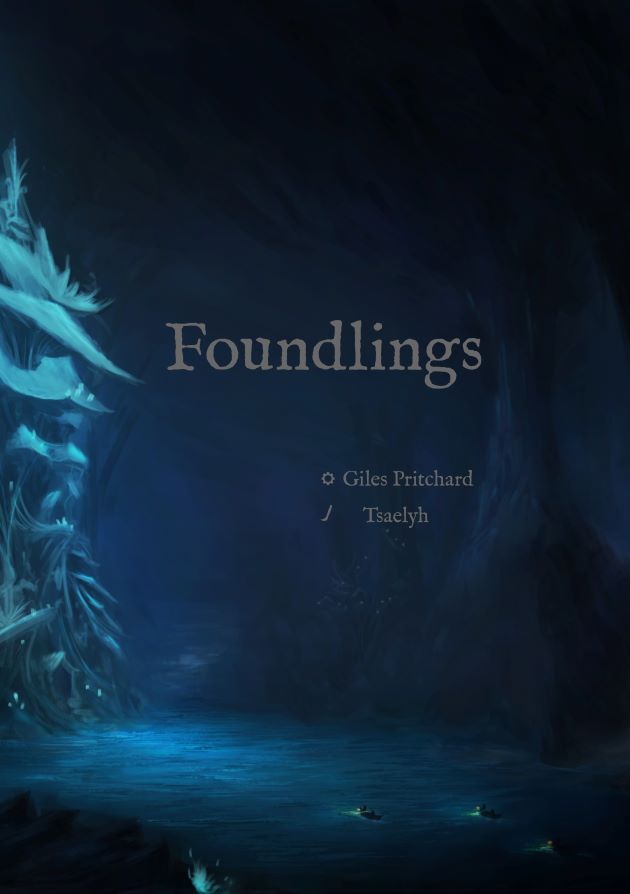 View cart “Speed, Strength, and Wits PDF” has been added to your cart.

In the drowned forest sits the ruins of the City. Before the hunger of our forebears poisoned the world we called it home. For generations it was a source of salvage. But maybe, just maybe, it holds the clues we need to fix this broken world…

Foundlings is a post-apocalyptic fantasy game about anthropomorphic survivors living on the edge of the ruins of their once great civilisation. It is about learning from the past in order to find some hope for the future. Foundlings uses a D10 based dice system, in which players roll all the dice. Results are not binary success and failure: a Foundling may succeed with an Edge, or with a Hitch…

Foundlings are the survivors who have managed to eke out a living on the fringes of the polluted forest their forebears once called home. Foundlings live in a diaspora, and come in all shapes and sizes. The settlements to which they belong are as equally varied; some are ruthless survivalists, but most seek to live considerate lives. The chaos that followed the breaking of the Stone  lasted generations. The ruins of their ancestral home, the city, played an essential role in their survival: as they scavenged what they could despite the dangers. Repairing, remaking, and modifying the broken things into useful items helped them stave off disaster.  Only now that the Foundlings have managed to scrape together a patchwork of settlements and villages, have some started to look to the home of their forebears for more than salvage, and wonder if something can be done to heal the wound.

Foundlings is a complete game, including rules for creating a settlement and characters, the general rules of play, enchantments, combat, rules for salvage, repairs, and making things, and even an adventure outline to get you going straight away!

Foundlings is a post-apocalyptic fantasy game about anthropomorphic survivors living on the edge of the ruins of their once great civilisation.

Be the first to review “Foundlings Printed Zine” Cancel reply