Jonathan Strange and Mr Norrell, by Susanna Clarke, is a story of soaked in the tropes, language and culture of early-eighteenth century England, intermingled with a sense of the wild nature of magic and faerie. It is an odd setting, on one hand all fussing gentlemen, elegant ladies, and all manner of social niceties, and on the other hand, beneath it all, lies a reminiscence of English legends like those of Merlin or Nimue, or a deeper heritage drawn from Celtic tales such as the Mabinogion, or the myths and legends of Scotland and Ireland. 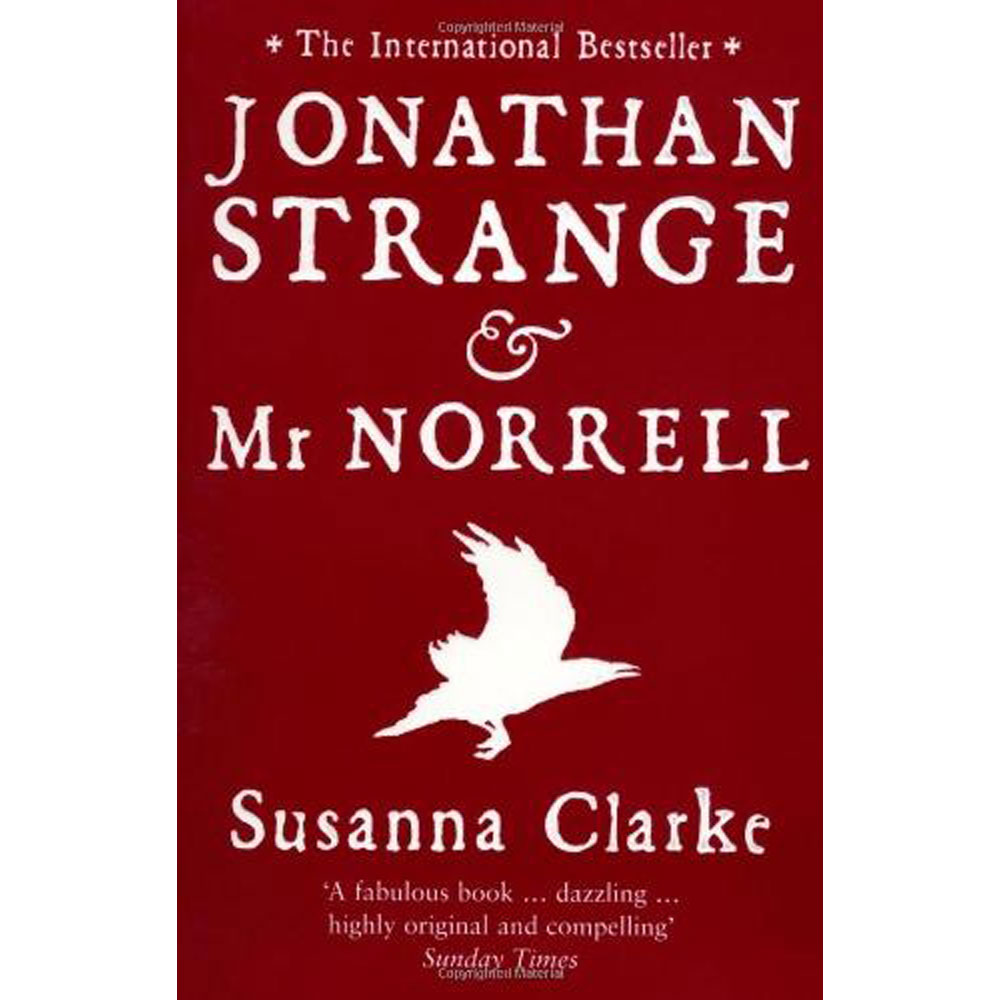 Jonathan Strange and Mr Norrell is a book of florid prose, heavy with description and littered with footnotes. I found all of this wonderful, the book was written beautifully, and reading it, I felt throughout, an absolute delight in and love of language. Quips and rejoinders were there aplenty, as were witty observations and carefully concealed snide remarks. If you are a fan of speculative fiction, this book is a thoroughly enjoyable read. For the main, the characters, setting and interactions would not be out of place in an Austen novel, but what really separates Jonathan Strange and Mr Norrell from other well written period dramas is the magic.

Magic in this book is the sort of magic you can only see if you look sideways, a magic where mirrors are doors and shadows might be leaning the wrong way, a magic where things are not quite as they seem, where words are slippery, and trickery is only surpassed by mystery. It is, in a nutshell, very faerie. This world that Clarke has envisaged, where the working of magic is as carefully employed by our two main protagonists as the early sciences were by their practitioners, is rich and involving. Norrell, the methodical and well learnèd, jealous of his knowledge and careful in his applications, is neatly counterpointed by Strange. Strange is the wilder of the two, willing to take risks, more naturally gifted but less inclined to care and planning, more willing to chase down the mysteries than allow them to reveal themselves through study.

The plot takes us across the English countryside, replete with hidden nooks, secret clearings, barrows and burghs rich in faerie, to Spain for the Peninsula War, Venice, and a number of other locations. We encounter some of the major events of the period, including the Battle of Waterloo. Against this backdrop is the continual struggle between Norrell and Strange, both great admirers of one another and haters too in measure, both opposite faces of the same coin, drawn to each other and yet pulling in different directions. Both also facing the same dire threat, a component of the magic that helped Norrell first rise to prominence, fickle and perilous, careless and uncaring and yet deeply moved by the things that catch its attention. This key foe is childlike with tremendous power, capable of obsessive kindness and also unsettlingly cruel.

Jonathan Strange and Mr Norrell is a long book, but it by no means felt it. I thoroughly enjoyed the story, and the many footnotes that were aptly used to help give flesh and life to the setting. It’s a book that has long intrigued me, and I read it recently on recommendation, and immediately regretting not having read it sooner. All in all Jonathan Strange and Mr Norrell is excellent reading.