It’s been far too long since my last post. I have been busy. My day job is as a teacher, and the transition to remote learning has involved a lot of work. This has had a significant impact on everything else obviously, and has led to fewer posts here, and a couple of deadlines pushed back for freelance work. I am trying to make ground, but the going is slow. I think I have a handle on this whole remote teaching business now though, so fingers crossed I manage to find some more free time in the next few weeks!

So what have I been doing for Caradoc Games? Work on Corsairs is progressing, and I have been through and edited and reedited the core book a number of times. Progress on the follow-up source-zine Smoke and Oakum continues, though has been slower than I had hoped. I have a system for running chases written (allowing better rules for a Corsair ship to chase down and catch some juicy merchant galleon), as well as a bunch of Ship Conditions. I have started turning my notes for the Weather into actual properly written rules and guidelines, and am happy with how all of this is shaping up!

Art for Corsairs is coming along nicely! I have seen and given feedback on all the early sketches, and Felicity is working hard on turning them into their final pieces. I am looking forward to being able to share them when they are done!

In addition my co-designer Karl Lange (of Ark Angel Games) and myself have returned to Colour Jungle with gusto. Karl has made a brilliant Table Top Simulator version of the game, so we should be able to organise more testing than previously even in our isolation! It’s looking really nice. We made some adjustments to the rules that I think are very solid, and have trimmed some other pieces out that felt like they added ‘stuff (TM)’ without adding much. The game is feeling more solid now, and I think with some honing, it might be ready to take back to publishers…

In any case, that’s the update for now! I’ll endeavor to return to more regular posting soon, until then, stay safe, and I hope you and yours are well! 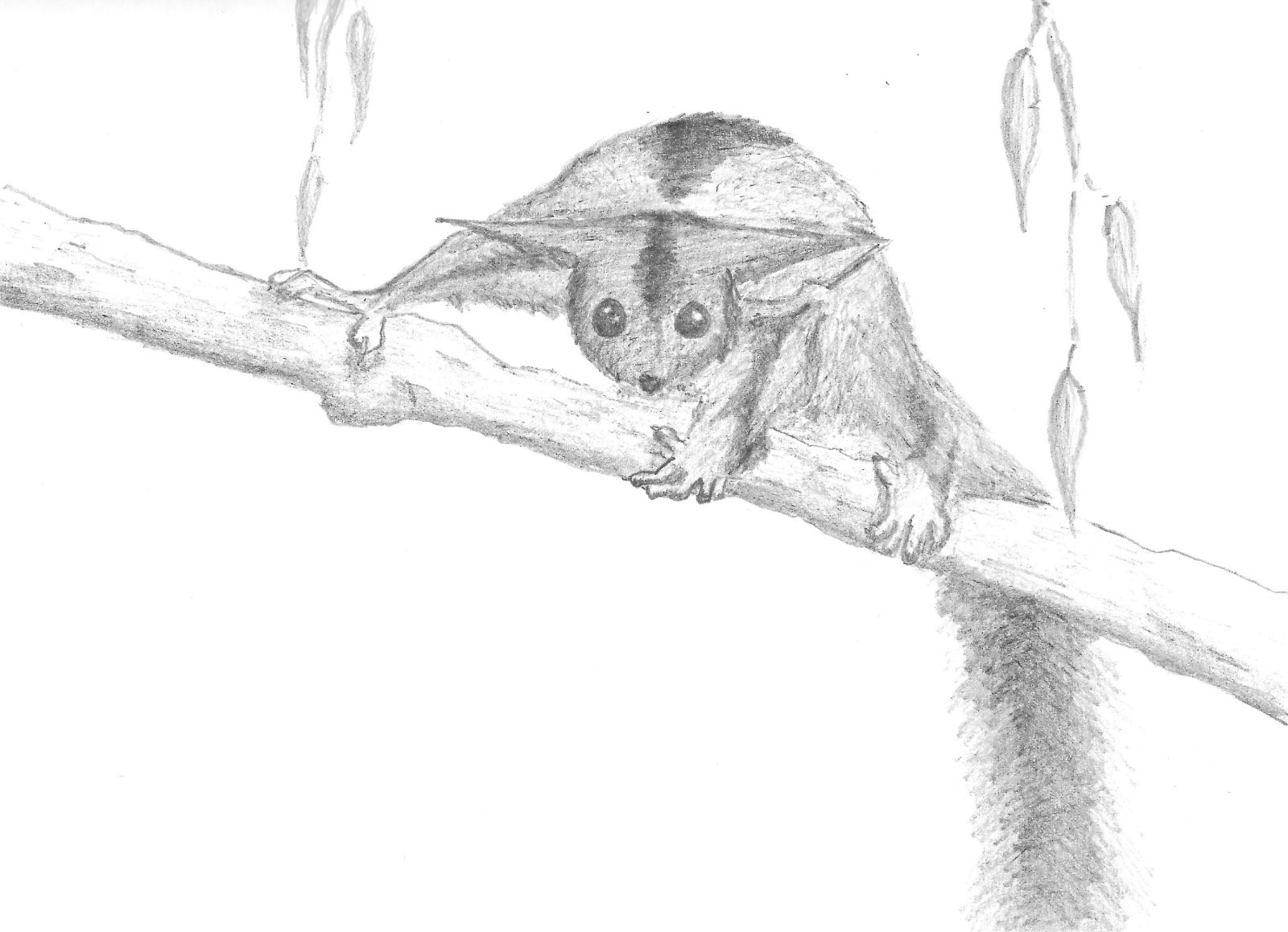 A while ago I wrote about a card game that Karl Lange of Ark Angel Games and myself were designing, it was called Colour Jungle. After plenty of testing and development, we felt that it was ready to show around, and while we got some positive feedback from various publishers (thanks to Karl for the leg work on this), it didn’t quite make the grade, and no-one picked it up.

Karl and I had an online meeting a week or so ago, and decided to take a different approach. Taking the feedback we had received from playtesters and publishers, we looked at the game again and pulled out the pieces that we felt were the strongest and most enjoyable aspects of Colour Jungle, and imagined ways we could redesign the game around those core elements.

Sugar Glider Tag is the working title of the result. We still have a way to go with developing this one, and who knows, this particular road may lead us to a point where we shrug, trek back, and look for a different fork in the path to explore.

Right now though work continues apace with the early development and playtesting. There are aspects of this new game that I really like, and there are aspects of the-game-it-was that I miss, but for now the only way is forward. Testing, trialing, playing, and seeing what feels like an interesting avenue to explore.

It’s good fun, and I’m glad to have a design partner to work with. He keeps me honest, keeps me working at it, and two minds, as the saying goes, are better than one!

I wrote last time about working with a co-designer (Ark Angel Games) on a few games. All of these were spun from the same core concept, but all of these have developed along quite different paths. One which has moved the furthest in this process, seems the closest to finished, feels like it is in the tweaking stage, is tentatively called Colour Jungle. It probably won’t be called that when we pitch it to a publisher, but it’s what we call it for now.

Over the last few weeks the core mechanisms seem to settled, now we’re working on player powers, and simple games are hard work. Complex games are hard work too, but simple games are a different type of hard. Tweak this power, just a little, and it becomes too powerful, tweak it back, in a different way, and it becomes too weak. Trying to find a nice balance for the various player powers (we are working on six core powers, with a few more in the wings), is tough work. The only way forward is through playtesting, testing, testing, testing, and just when you think it feels right, testing some more.

When playtesting, be aggressive. Don’t be nice to your opponents, don’t be magnanimous, generous, or kind. Be brutal. Exploit the powers you have in the game in as many brutal and blunt and subtle ways as possible. Manipulate, dominate, and orchestrate, but never capitulate. Playtesting is about breaking things, about finding the holes and the weaknesses and ways in which the game system falls apart when pushed.

The powers we have settled on are close, but there are weaker ones still, and possibly a strong one. The more we test and play and test again, pushing a prodding, ruthlessly struggling for the best outcome every single turn, the closer we are to honing those down and getting all the little ducklings in a row. It’s been fun, and we’ve played this one a lot. Still, it needs to be played more. A few tweaks yet to make and a few powers yet to hone before I think it will be ready. Within a simple game engine, a little tweak is often troubling work though, a little tweak can resonate against the simple engine in significant ways. Little tweaks are rarely little. I think we’re close though, and getting closer…